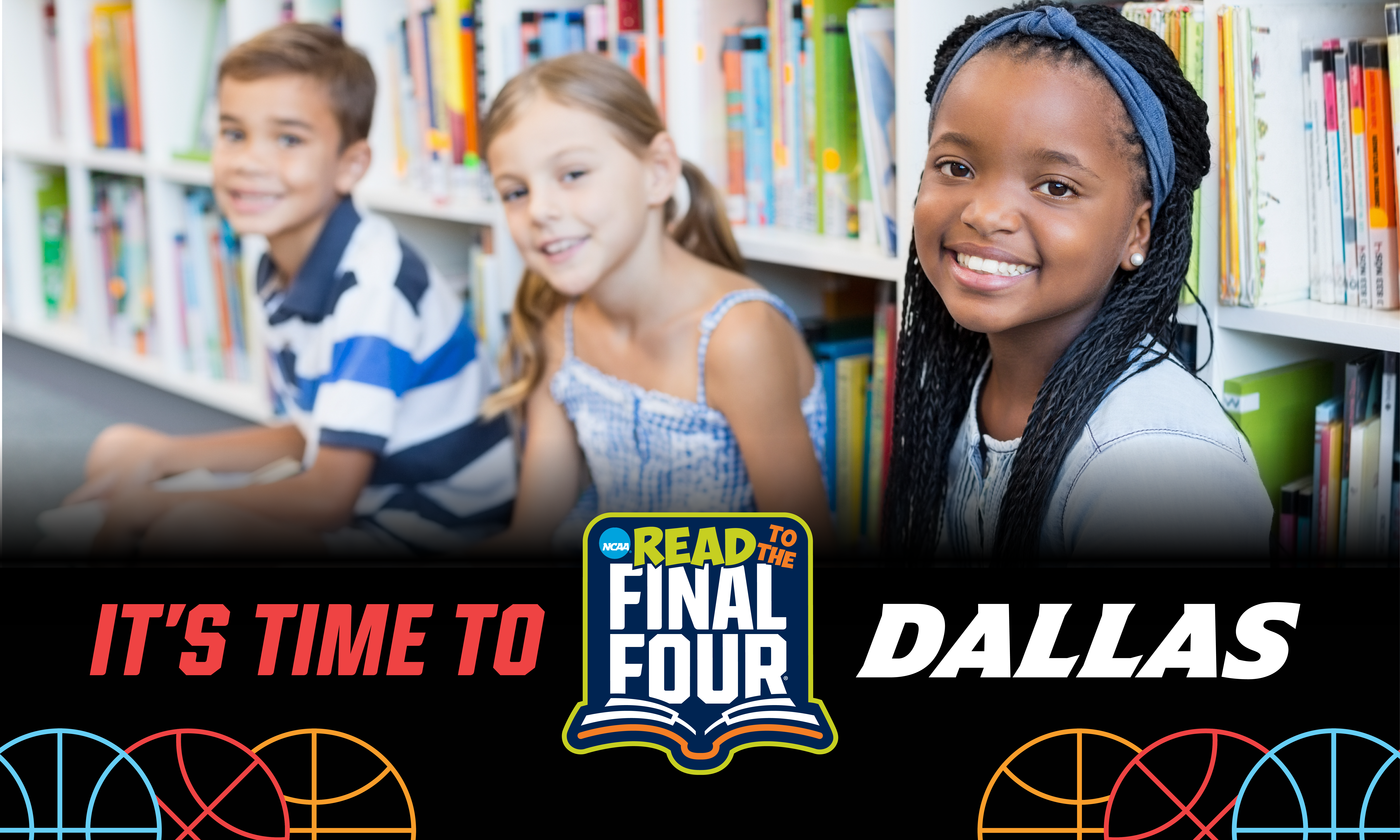 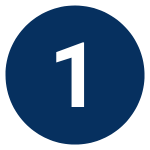 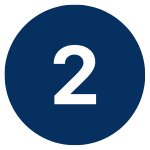 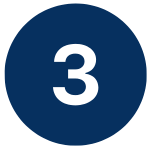 Created as a catalyst for upholding the NCAA’s commitment to education and leaving a lasting impact in its tournament host cities, Read to the Final Four was launched in 2016. Since then, the program has been implemented in each Women’s Final Four host city, impacting hundreds and thousands of third-grade students around the country.
Read to the Final Four is a literacy challenge aimed at creating a lifelong love and interest in reading for students across Dallas. The NCAA Women’s Final Four and the Dallas Local Organizing Committee have teamed up to inspire and incentivize third graders across the city to develop their abilities and entice participation in this eight-week program. Schools, teachers, and students can win fun prizes and compete for an overall cash grand prize of $5000 worth of books for the school library.
This year, students will be able to read both physical and online books and record their minutes on their own Read to the Final Four Reading Log. The reading season will take place from January 23, 2023 – March 19, 2023. The top four schools with an average of the most minutes read will be awarded a field trip to crown the winning school in a special award ceremony during the week of the Women’s Final Four. 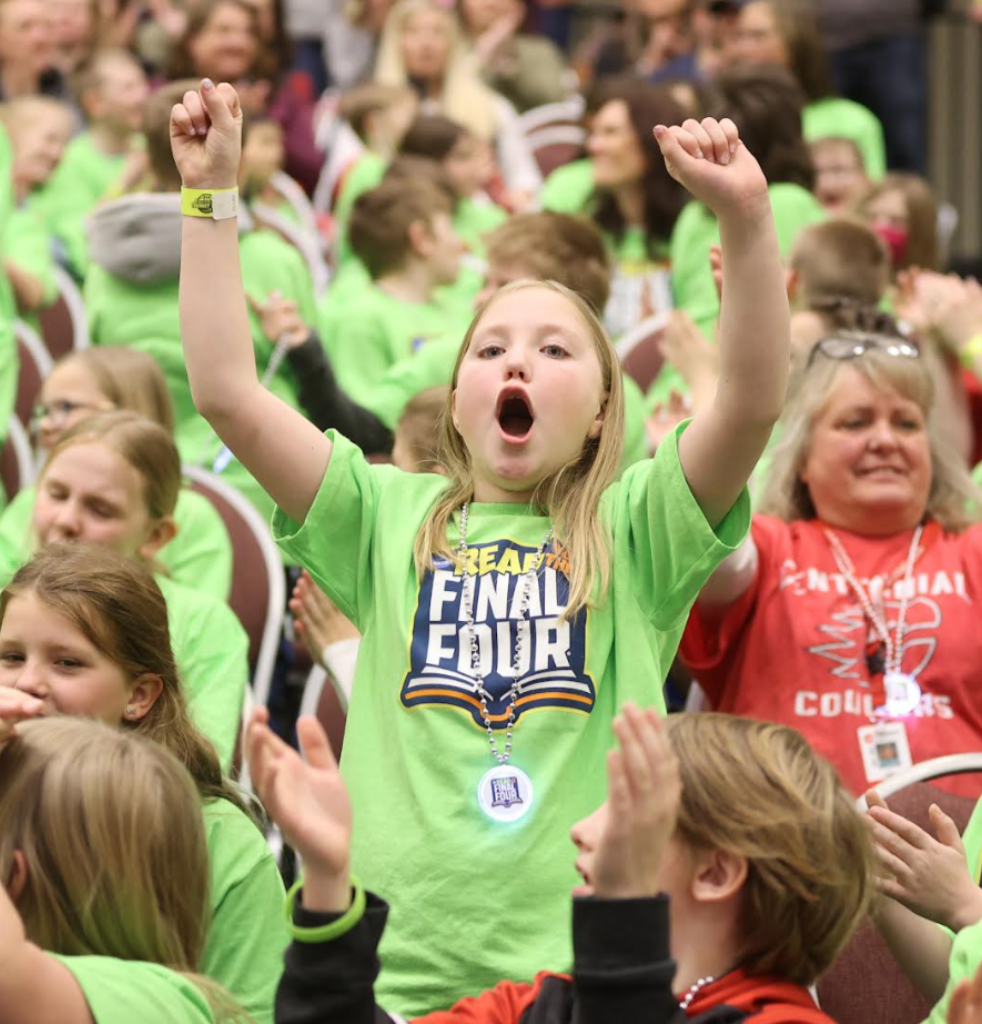 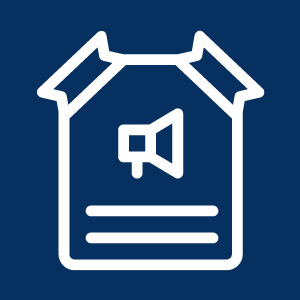 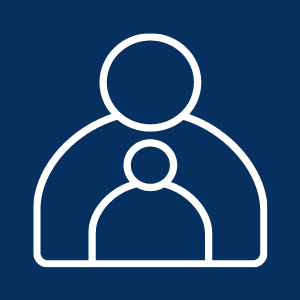 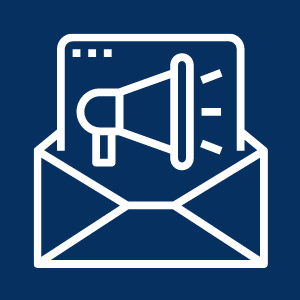 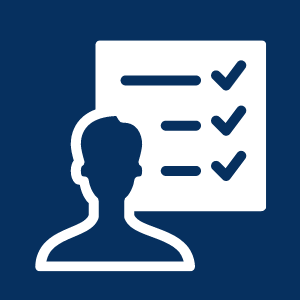 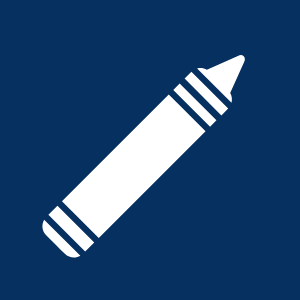 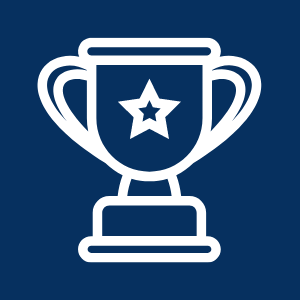 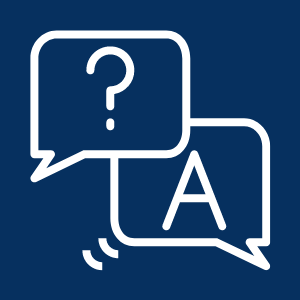 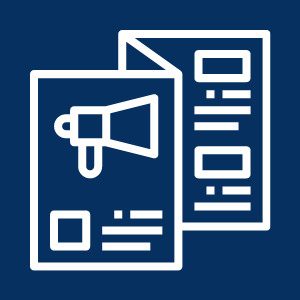 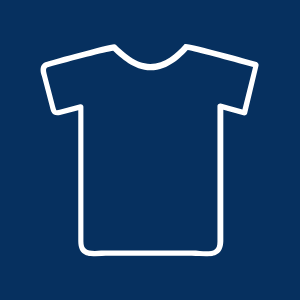