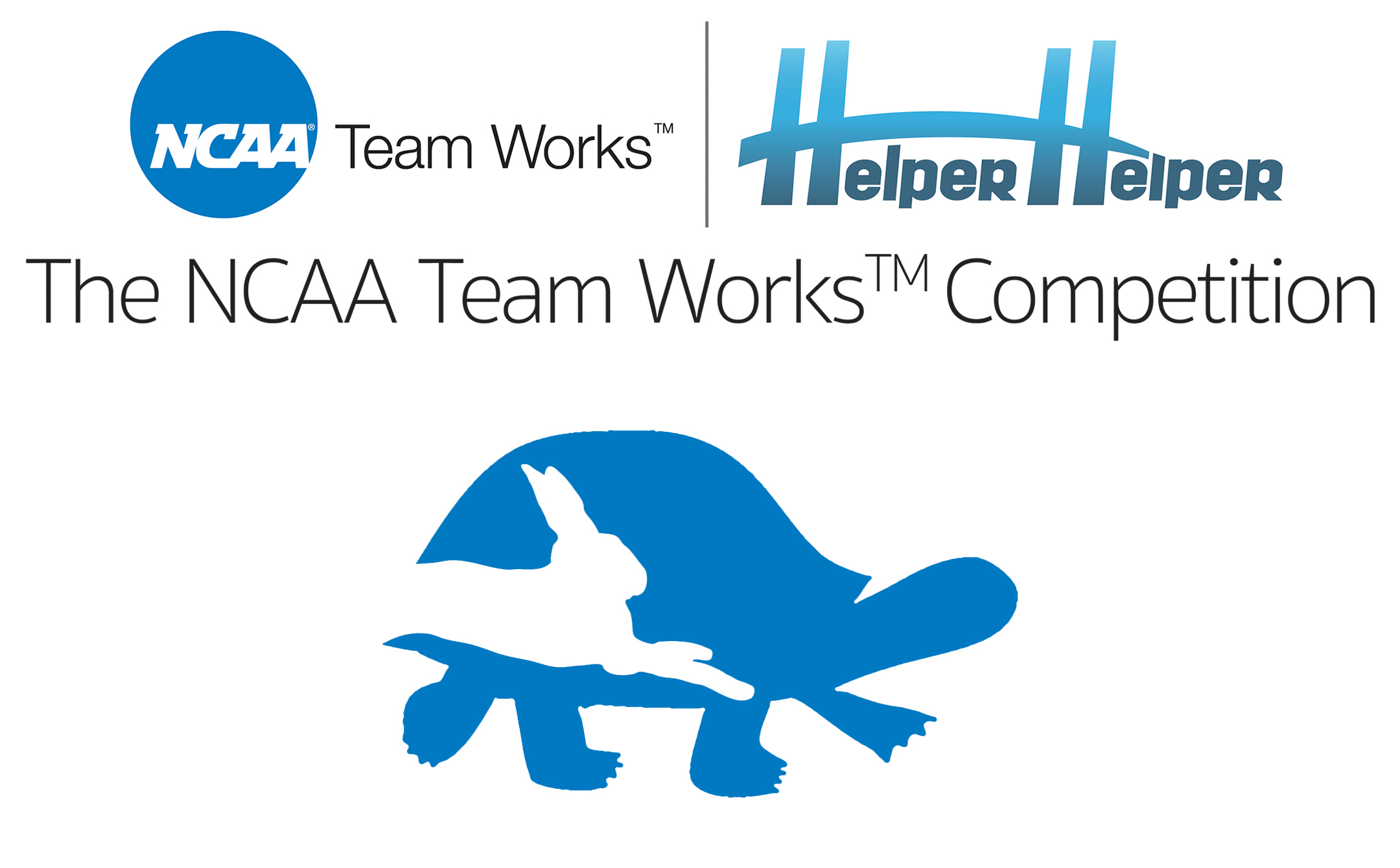 Price: Free for all DI, DII, and DIII schools.

Awards: The top performing school in each division will be recognized. Other awards will be announced during the Competition

Judging: Schools will be ranked from a combination of (2) parameters: